CDP choline, also called citicoline, supports the brain and nervous system. Choline is an essential ingredient for certain neurotransmitters, or brain chemicals, involved in mood, memory and sleep. If you’re looking to improve memory and focus, then this is a good choice.

Choline is needed to produce the neurotransmitter acetylcholine, which is considered an anti-aging neurotransmitter that maintains nerve signalling. As we age, nerve signalling declines and this can lead to memory loss. Choline is also a building block for phosphatidylcholine—a structural component of the cell membranes of the neurons in the brain. As a result, choline is highly regarded for its role in memory, attention and cognitive function.

CDP choline is absorbed and transformed into a number of beneficial compounds including neurotransmitters to support mental processes such as memory, learning, cognition and recall.

1 capsule daily, or as directed by a healthcare professional.

If you are pregnant, nursing, have a medical condition, or taking prescription drugs, consult your physician before using this product. KEEP OUT OF REACH OF CHILDREN.

Be the first to review “CDP CHOLINE 60c” Cancel reply 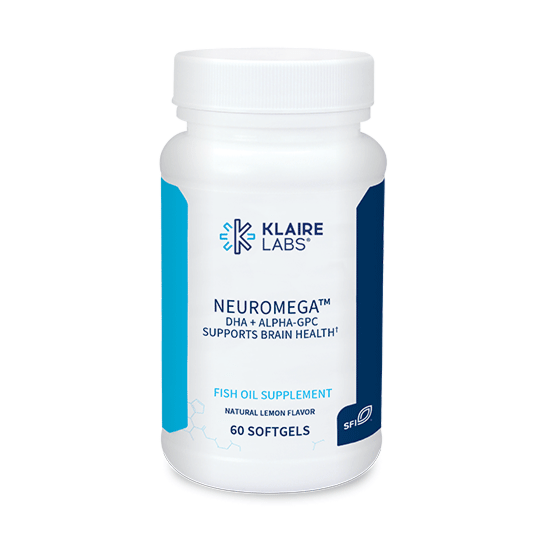 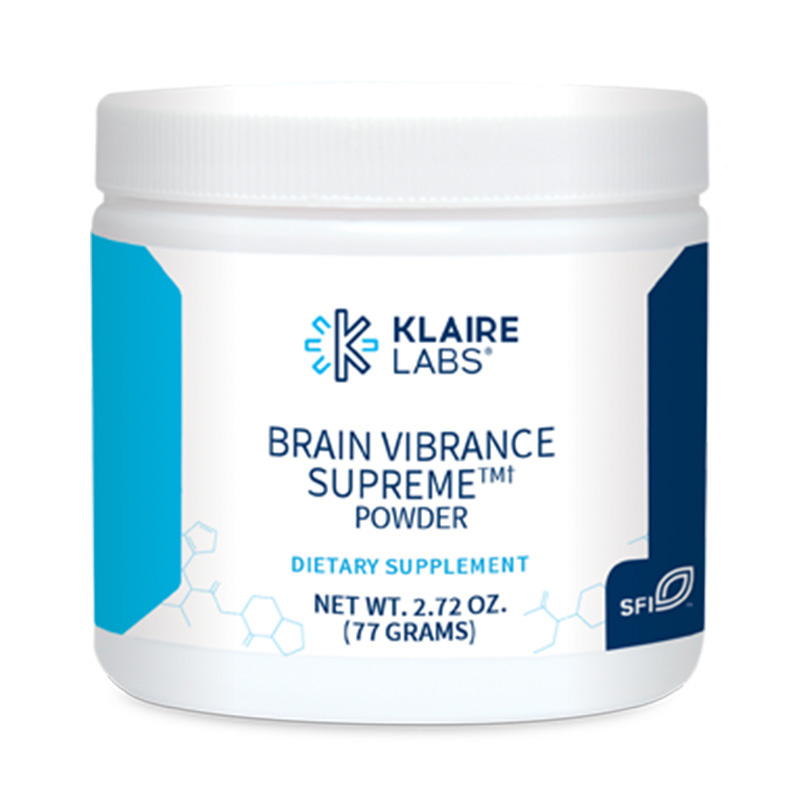 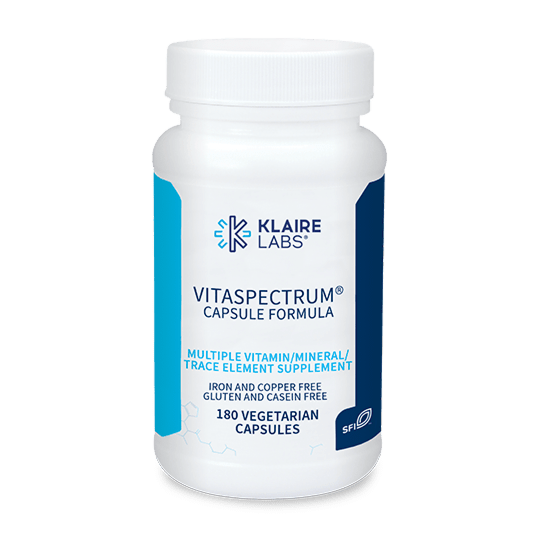 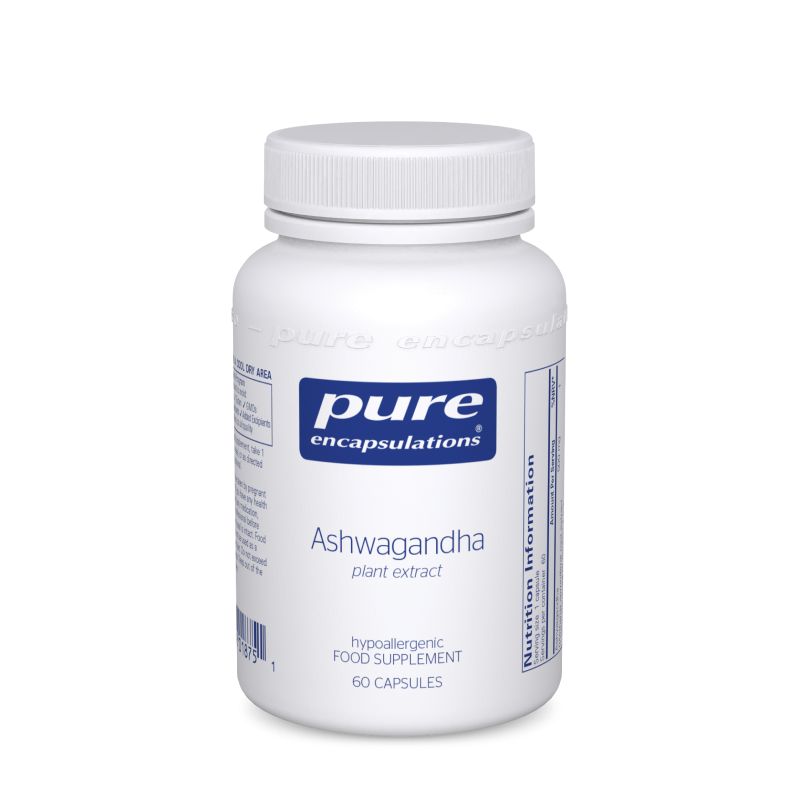 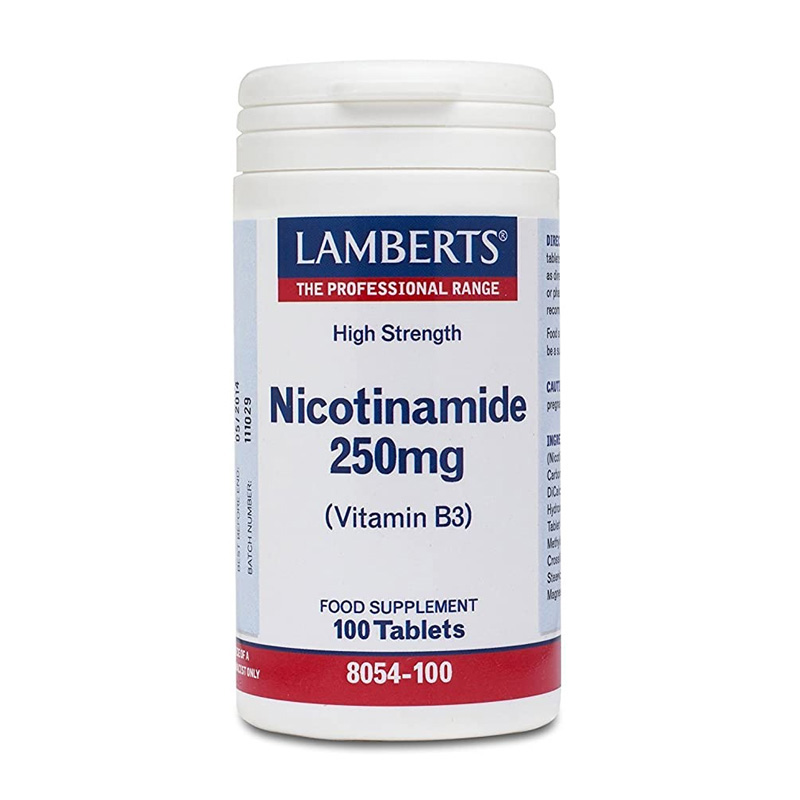 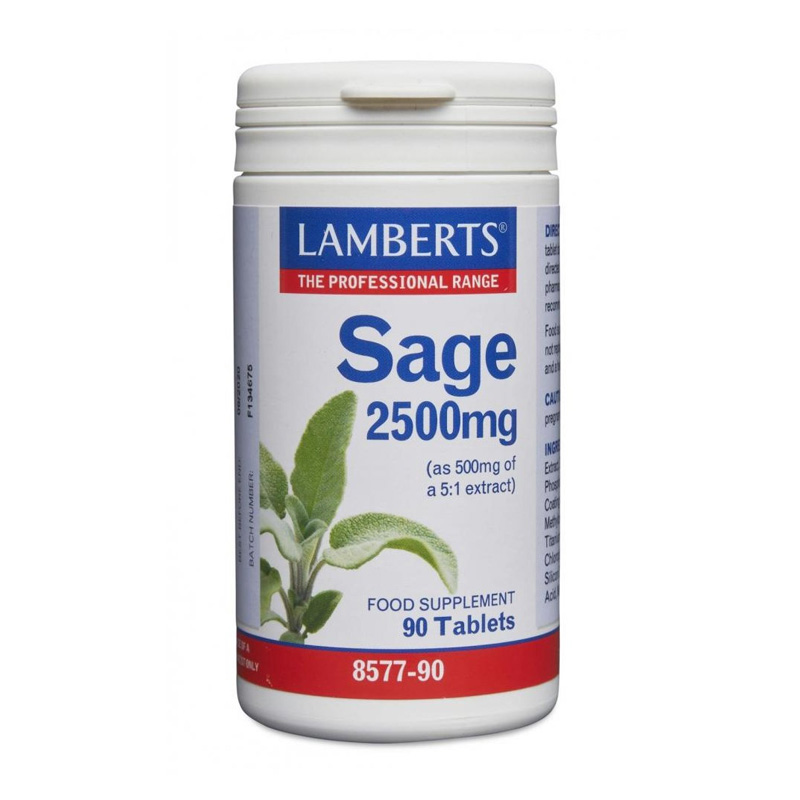 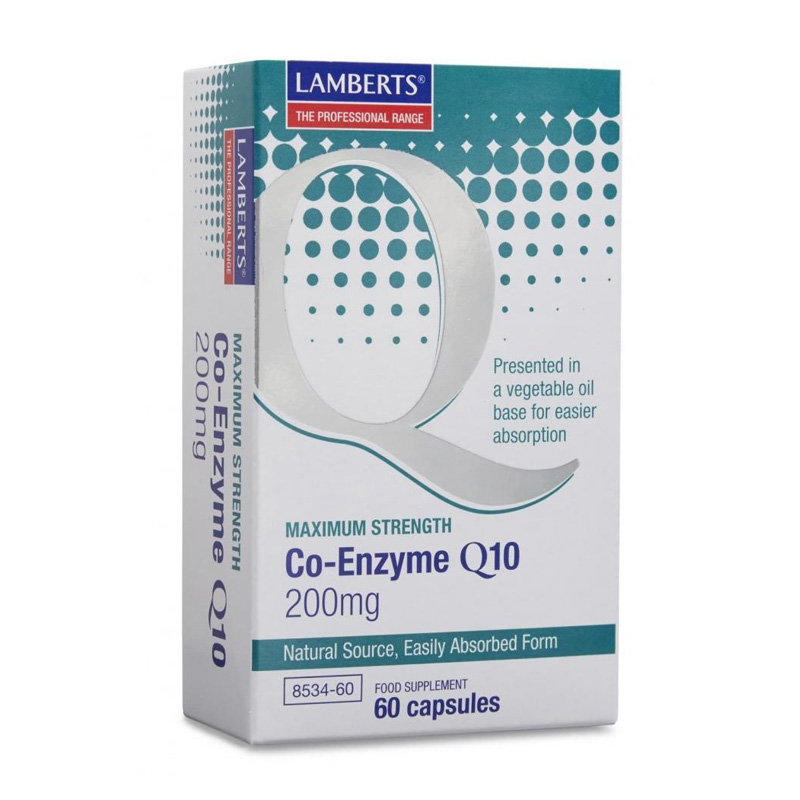 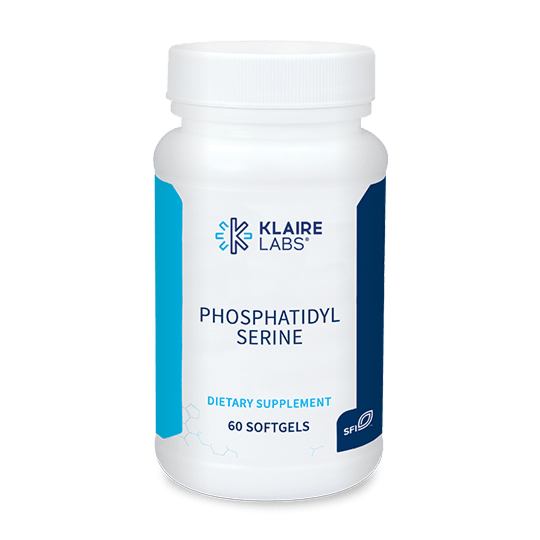 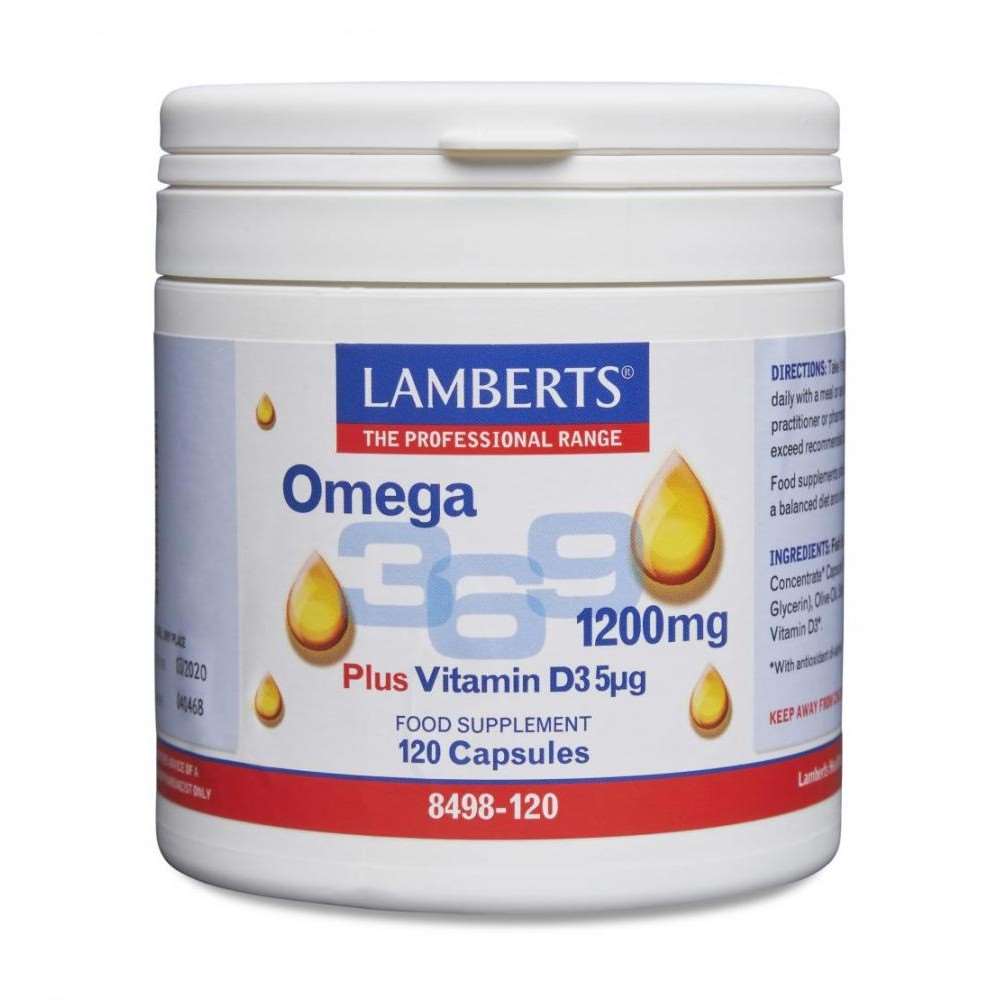 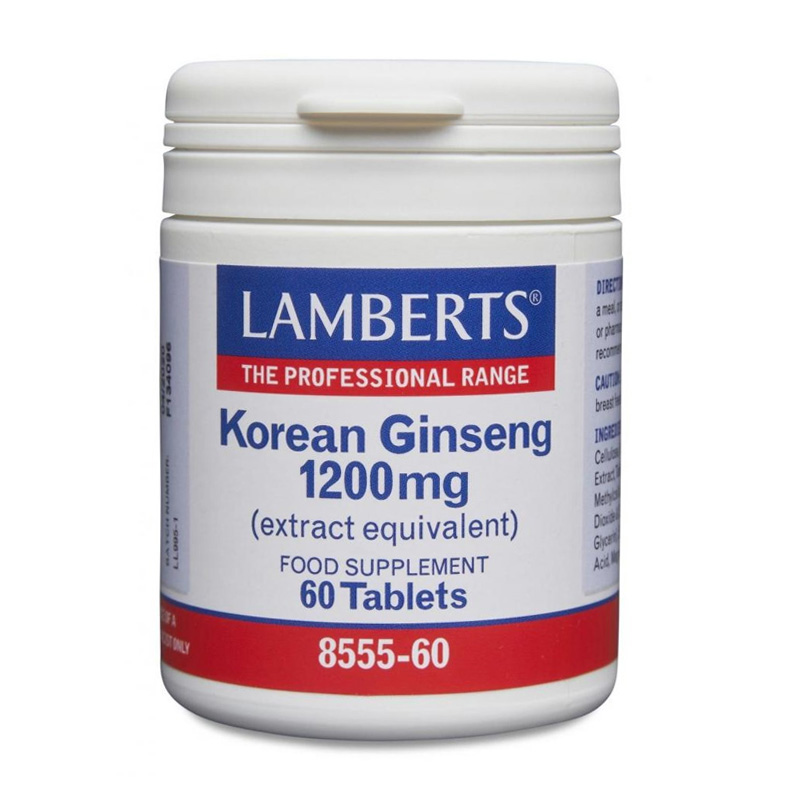 rate this product £6.99
Your basket
close
Regretfully, we have to temporarily suspend delivery to EU countries.