What is the liver?
The liver is a vital organ, meaning it’s one of the most important functioning parts of the body. Its main function is filtering the blood that goes to the entire body from the digestive tract. It also acts as a filter for chemicals, toxins and drugs. When the liver’s filter functions activate it secrets bile that heads to the intestines. Too many toxins going through the body will do the liver harm. Livers are key to blood clotting and other functions as well since it produces important proteins.
What do liver conditions do to the body?
There are a number of liver conditions that form as the result of an unhealthy liver.

Hepatitis is a virus where the liver inflames. It can also be caused by drugs, drinking, or obesity.

Cirrhosis is the scarring of the liver caused by excessive damage. The liver is not able to function properly when it has cirrhosis, making the body much more susceptible to toxins. Liver cancer often follows cirrhosis.

Gallstones can get stuck in the duct that drains bile out of the liver, causing damage to it and resulting in multiple other health problems.

Liver failure is when the liver completely shuts down and can happen due to excessive consumption of alcohol, infection, or genetic diseases.
What supplements should be used?
There are a large number of natural dietary supplements that have been shown to strengthen and cleanse the liver, including milk thistle, ginseng, turmeric, Hawaiian spirulina, and moringa oleifera.

Bioflavonoids and vitamin C are strong antioxidants which can act as another line of defence for the liver, protecting it from oxidative damage.

Fatty acids like n-acetyl-l-cysteine are also beneficial for the liver. You can find supplements that combine all of these, like Liver GI Detox, to make the ideal encapsulation for maximum effect. 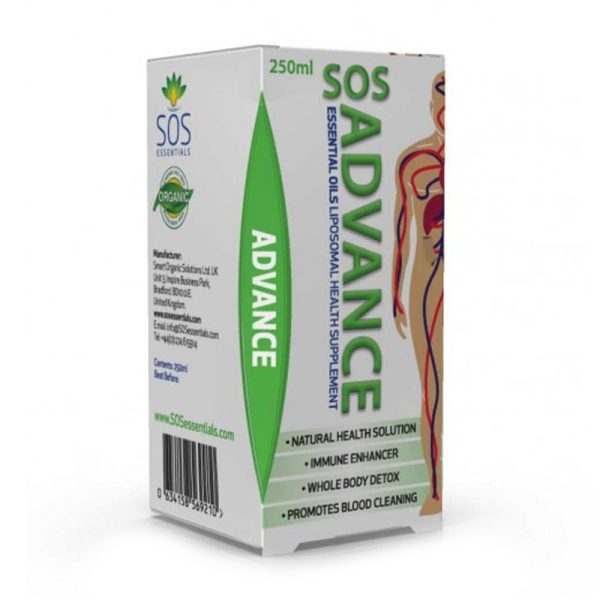 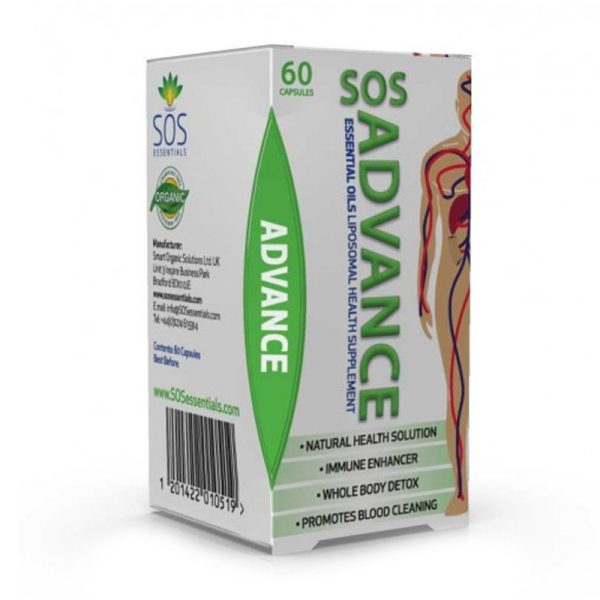 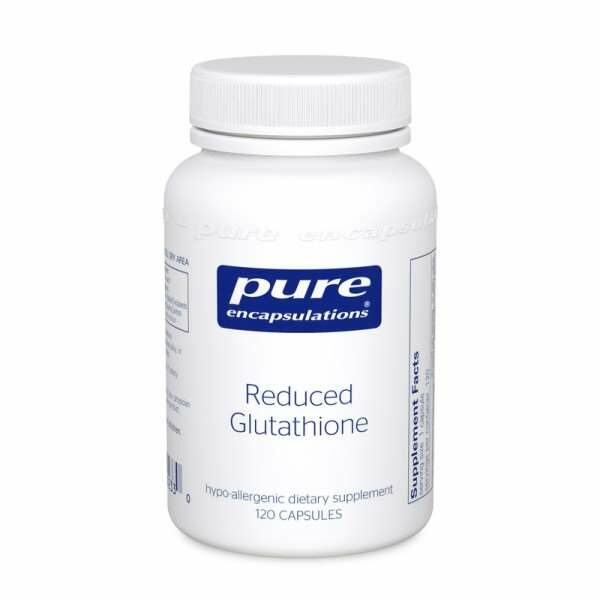 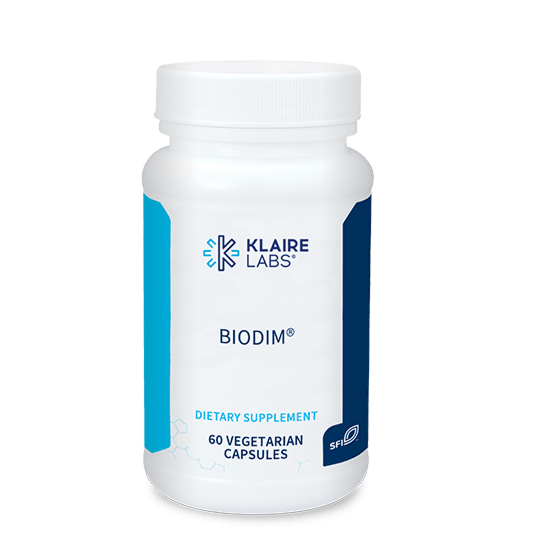 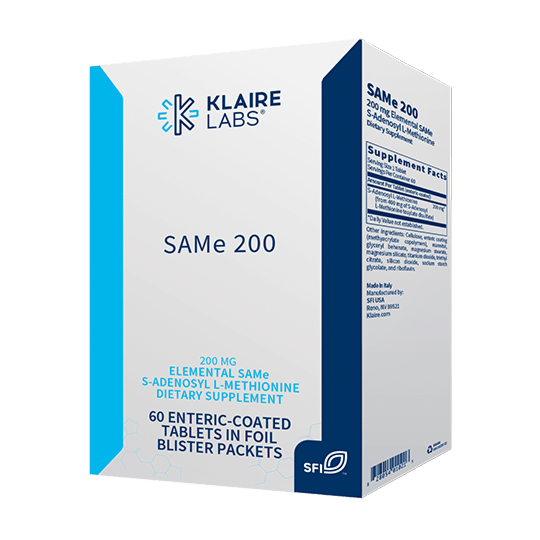 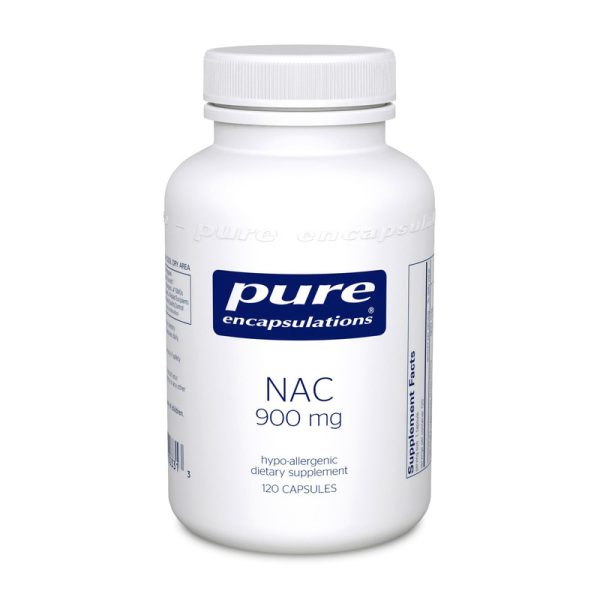 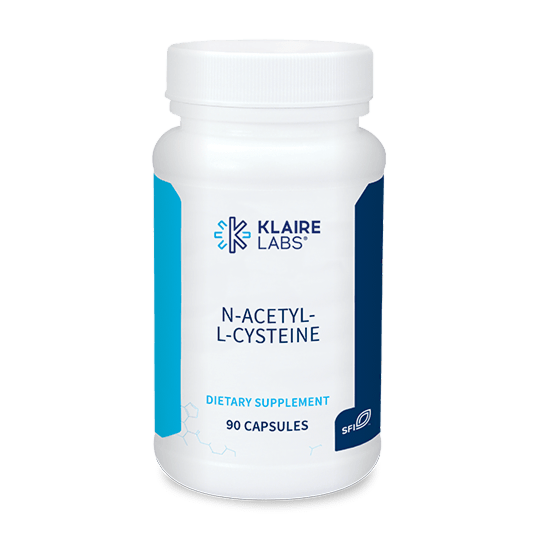 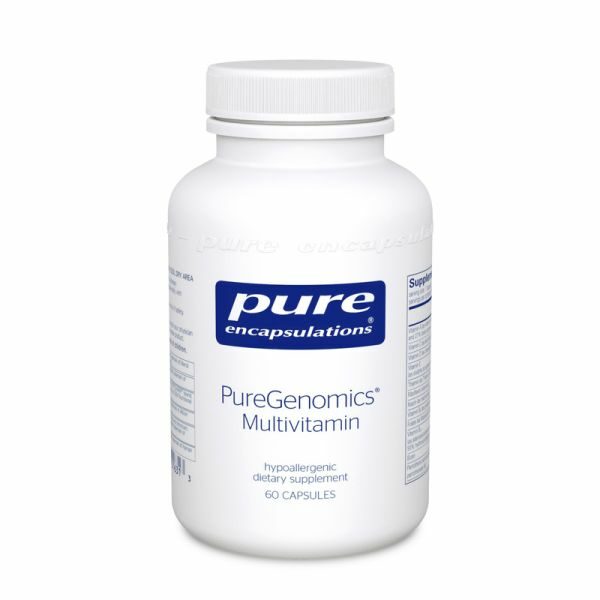 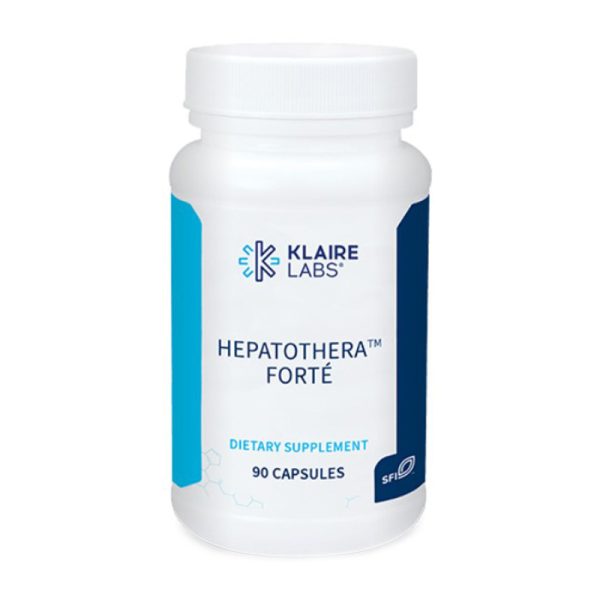 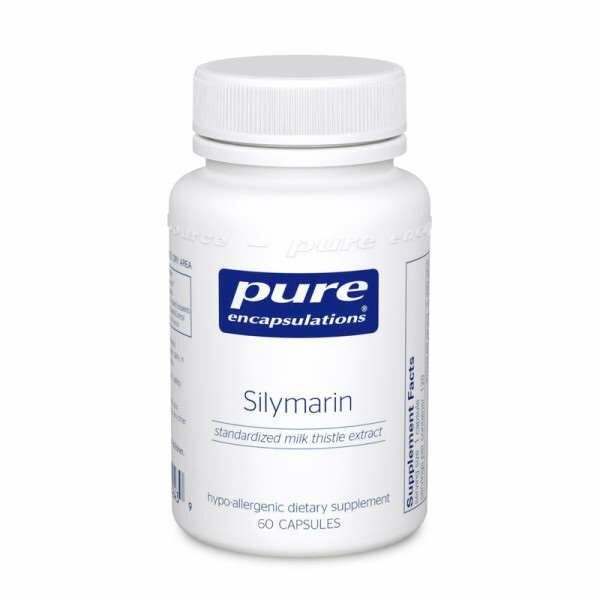 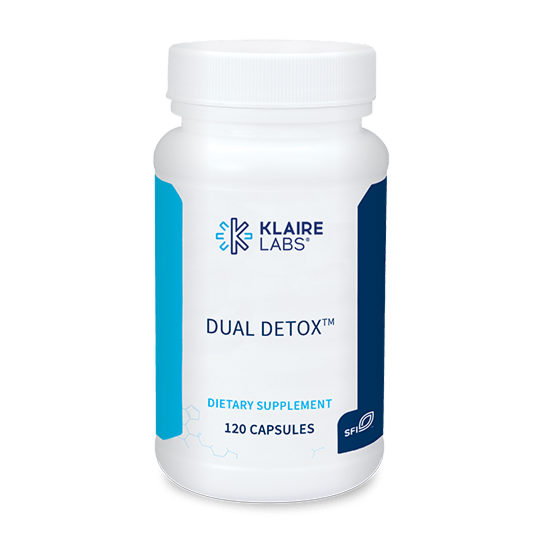