You may have heard of Ginkgo and seen it listed as an ingredient in all sorts of health products and foods, but many people don’t know exactly what it is.

Ginkgo biloba (also referred to as a maidenhair tree or simply ginkgo) is a species from the Ginkgophyta division. Its name comes from the “gin kyo,” a Japanese word that means “silver apricot.”

The name of the species “biloba” comes from a combination of Latin words “bis” (meaning two) and “loba” (meaning lobed), referring to the leaves’ shape. In China it’s known as “silver fruit.”

It is unique in that it’s the only living species in its division, with all the other members going extinct long ago. It is suspected to be one of the oldest plant species that exist on Earth today. Because of this, many have called Ginkgo a “living fossil.”

The leaves of the Ginkgo plant can be used as a spice in cooking, but more importantly, they have been used for thousands of years as a traditional medicine in China, which is its country of origin. It has been used as a treatment for a variety of conditions and ailments and has even been approved in Norway by the Norwegian Medicines Agency as a valid treatment to improve the circulation of blood through the body.

Its country of origin is China, but it has become popular in many parts of Europe as well as other parts of the world for its healing components.

Ginkgo has a whole lot of benefits, but it’s notable mostly for its high anti-inflammatory and antioxidant properties. It is often used as an ingredient in medicines for dealing with Alzheimer’s. It plays a part in increasing the flow of blood through the body which helps to prevent the blood clots. It may even have an effect on the functionality of the brain’s neurotransmitters, which helps improve cognitive function and slows cognitive decline.

Its antioxidant properties help prevent oxidative stress, and it has been used to lighten the symptoms of diabetes. It’s been used as an ingredient in a whole lot of skin products since it’s said to have properties that enrich and strengthen the skin.

Although there is a whole range of supposed benefits, not all of them have sufficient evidence to say that they make a significant difference. It’s also important to note that Ginkgo isn’t recommendable for pregnant or breastfeeding women.

Gingko can be found in several different forms, including capsules, tablets, teas, pastes, and as an ingredient in creams. Depending on what you’re taking it for, you’ll need to take it different forms and different dosages.

If you’re taking Ginkgo for your skin (to fight sagging skin and wrinkles or simply for smoother and clearer skin), you can either take in in tea form or try making a paste that you can apply to your clean face as a mask. You’ll need:

Mix these together to make the paste and leave it on your face for between 5 and 20 minutes. Wash it off with warm water when you’re done and put your regular skin moisturizer on when you’re done. This can be done twice a week if you’re looking for optimal results.

When it comes to standard ginkgo biloba supplements taken for other reasons, (like improving cognitive function in healthy people) the suggested daily dosage is anywhere between 120 milligrams and 600 milligrams. Any less and you won’t feel the effects at all and any more won’t be healthy for you. In patients with dementia, the recommended dose is a little different; 40 milligrams taken three times a day. 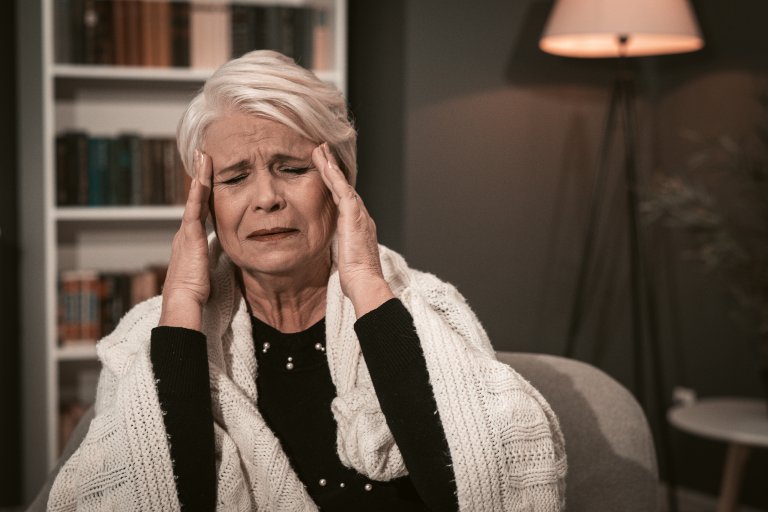 Among the health benefits of Ginkgo biloba, its effects on the brain have been evaluated time and time again. It’s been used as a relaxant to decrease stress and anxiety for ages, but research has been underway to survey its effects on symptoms of Alzheimer’s disease and other age-associated cognitive decline issues.

All in all, research has been inconclusive. While there are studies that strongly suggest that the plant may have an effect on cognitive function, there is still not enough evidence to confidently state that it makes a marked difference.

A review(1) was done looking over 21 different studies that showed ginkgo extract might boost the functional capabilities of patients suffering from Alzheimer’s disease when used together with other conventional medication.

One more review(2) of four studies found a clear reduction in many symptoms that are present in dementia after the use of ginkgo for about 23 weeks.

Based on these positive results, ginkgo’s ability to improve blood flow to the brain might play a part in reducing the symptoms of dementia in its more vascular forms.

Besides its possible cognitive benefits, there is some evidence to show that Gingko biloba also has some benefits targeted specifically for men.

Gingko’s effects on blood flow through the body can inadvertently have a positive impact on a whole lot of bodily functions. Gingko has been shown to boost the delivery of oxygen to the body by breaking up platelets which improves blood flow and allows vessels that deliver blood to the brain to open. It is also said to enhance the effects of nitric oxide, which in turn works to relax artery walls allowing more blood to flow through the body. This is very similar to the effects of Viagra, suggesting that Ginkgo can be used as a natural sexual stimulant for men. Blood flowing healthily through the penis allows men to achieve and maintain erections during sexual intercourse.

It has also been shown to help the male brain focus better. In a study at Purdue University, several men took 185 milligrams of ginkgo a day for 3 weeks and showed 20% more productivity each afternoon than the men who didn’t. 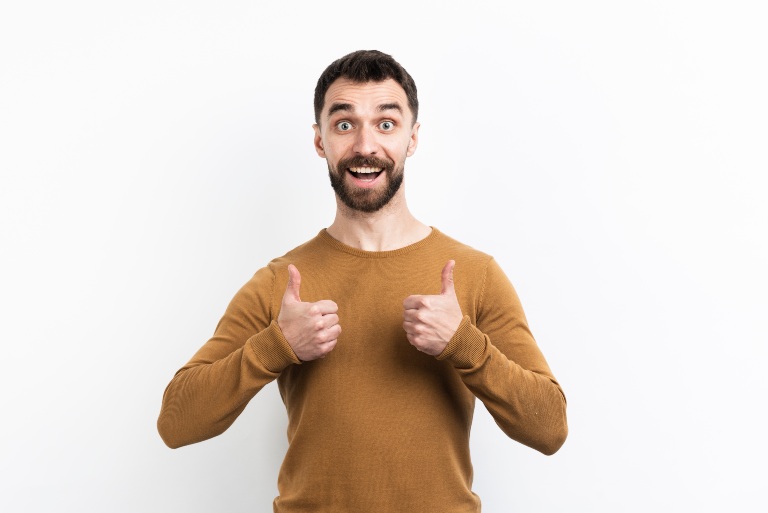 If you’re planning on adding Gingko to your routine, you’ll want to consult your doctor first. The risk of negative side effects for adults is relatively low, but there are still a few cases where it could do some damage.

If you have an allergy to some medication or an allergy to plants containing alkylphenols, then it’s advisable to not take ginkgo.

A few side effects that may arise include:

Besides these, ginkgo can occasionally react badly to some medications, and interactions with certain meds can raise the chances of bleeding.

Some of these medications include:

As you should with each and every supplement you’re considering taking or adding to your daily or weekly routines, please consult a health professional or doctor before beginning. If you begin to feel any of these adverse side effects then stop taking ginkgo right away.

All health supplements should be taken in full awareness of why you’re taking them and what they do to your body so that you can get the very best out of them and avoid doing any harm to your body.

Tags:
Anti-inflammatory, Antioxidant
Newer The Immune System – It is a System that You Can Improve
Back to list
Older What Supplements Should I Take to Build Muscle?

What are the Benefits of Spirulina? Hawaiian spirulina is one of the most popular supplements in the world. It’s chuck-full of antioxid...