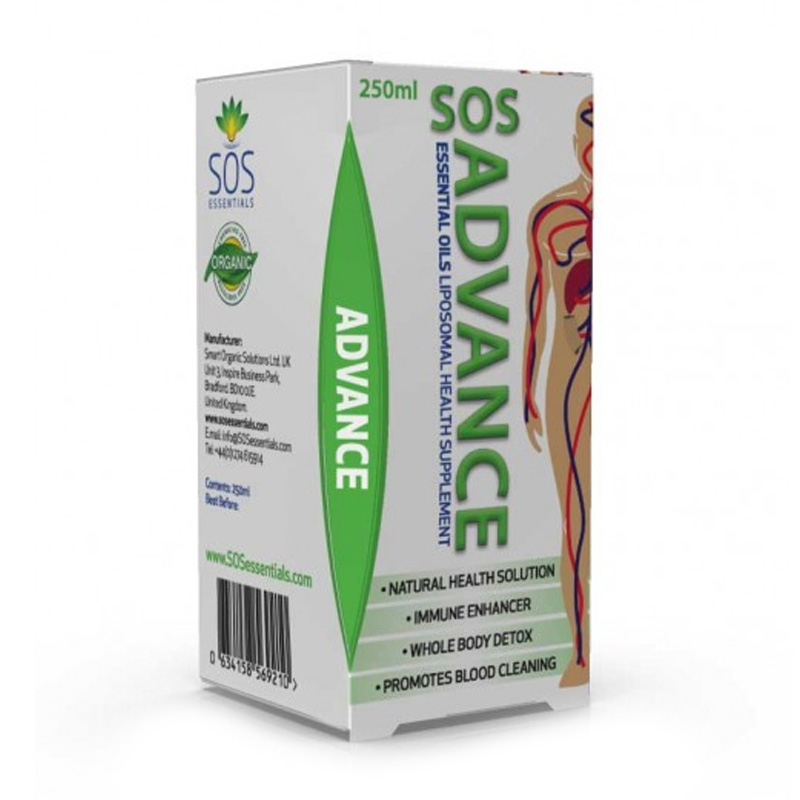 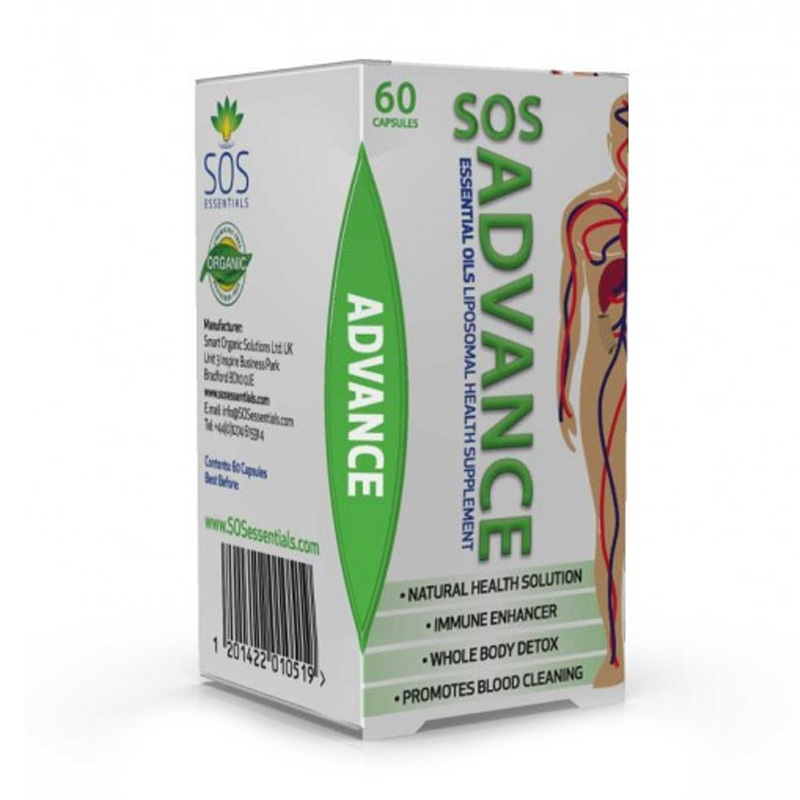 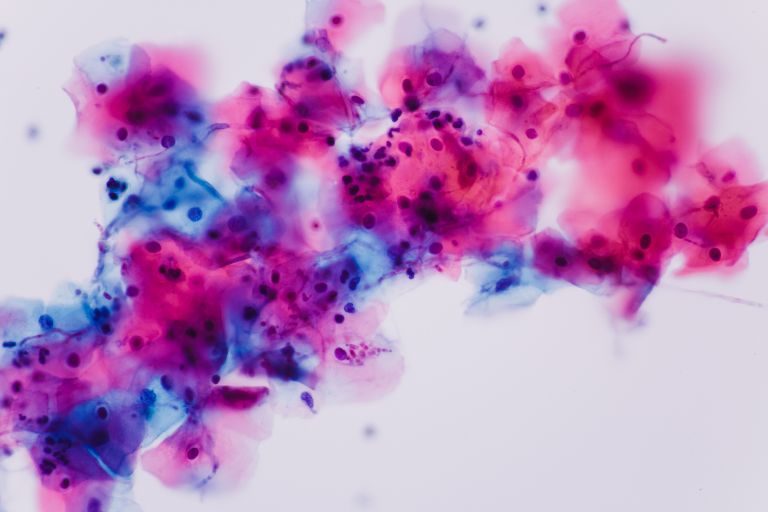 Newer What Supplements Should I Take to Build Muscle?
Back to list
Older Healthy heart: 4 tips on how to do that
close