Dietary indole compounds as found in broccoli, cabbage, and other cruciferous vegetables exert a strong protective effect on tissues such as breast, cervix, and prostate that are most susceptible to the effects of undesirable estrogen metabolites, such as 16-alpha-hydroxyestrone. Indole compounds favorably influence steroid hormone metabolism and help rebalance estrogen in favor of 2-hydroxyestrone, a protective estrogen metabolite. Dietary indoles also stimulate liver detoxification enzymes, protect DNA, and regulate cell cycle progression. Indole-3-carbinol (I3C), the most prominent dietary indole, readily breaks down in the presence of stomach acid into diindolylmethane (DIM) and other associated indole compounds that are subsequently absorbed. Indole Forté™ contains I3C, DIM, and other indoles for broad protection.

1 capsule, 1 to 2 times daily or as directed by a healthcare professional.

If you are pregnant, nursing, have a medical condition, or taking prescription drugs, consult your healthcare professional before using this product. Keep out of reach of children.

Be the first to review “Indole Forté 60c” Cancel reply 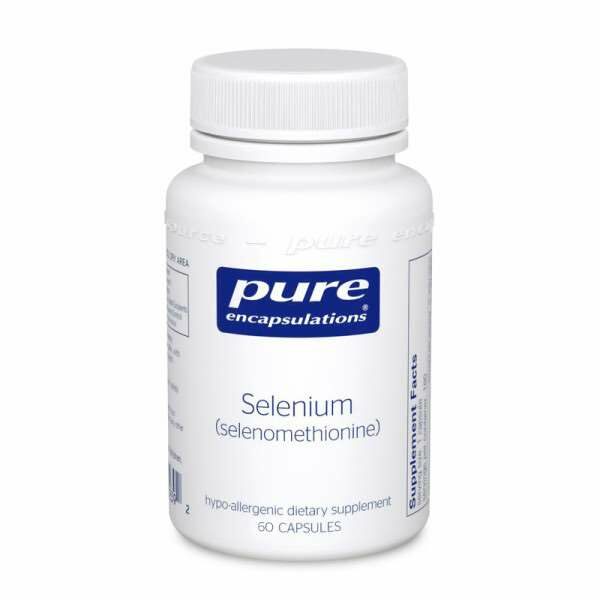 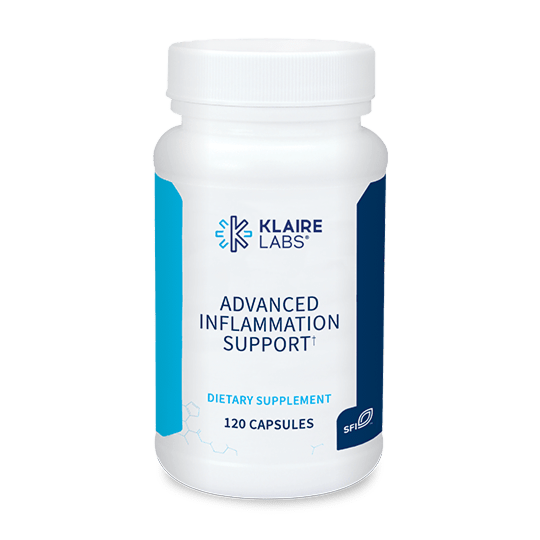 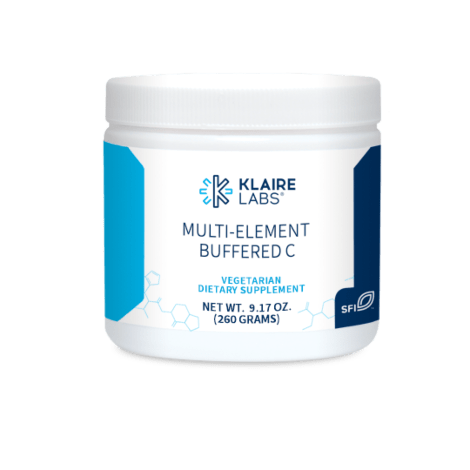 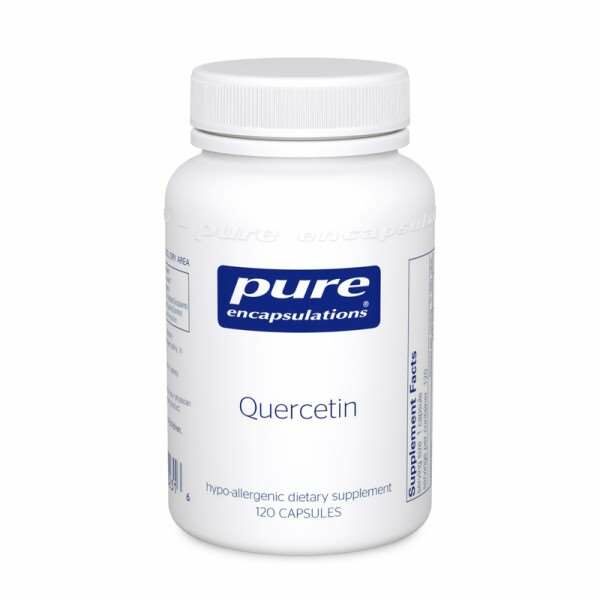 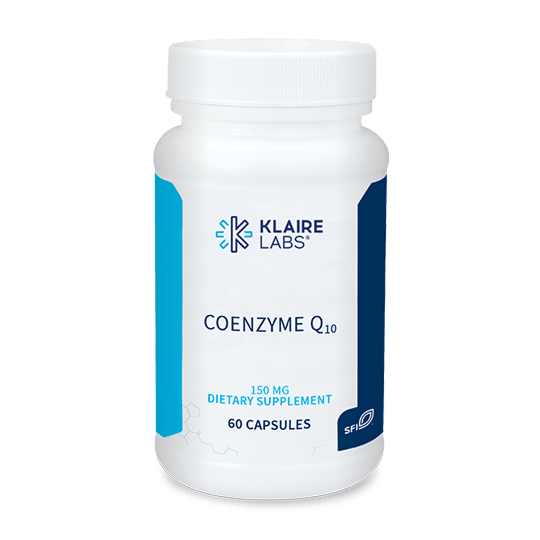 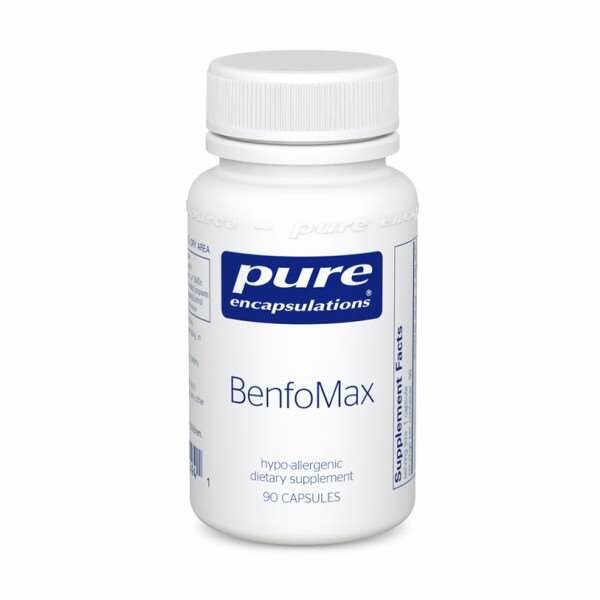 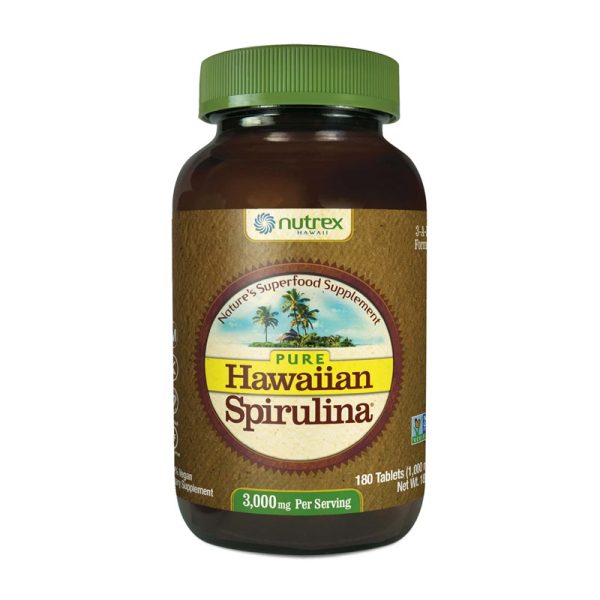 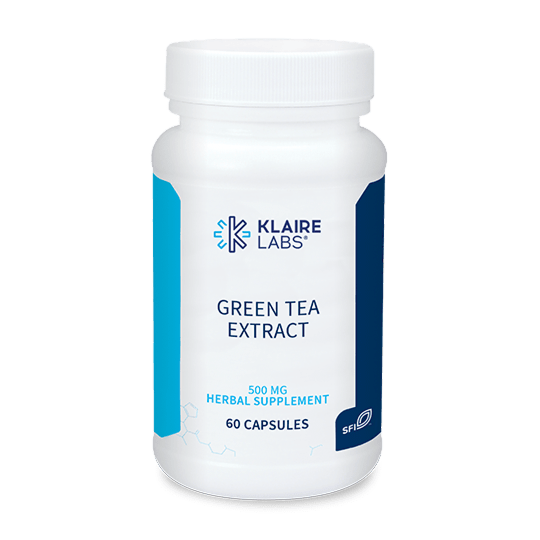